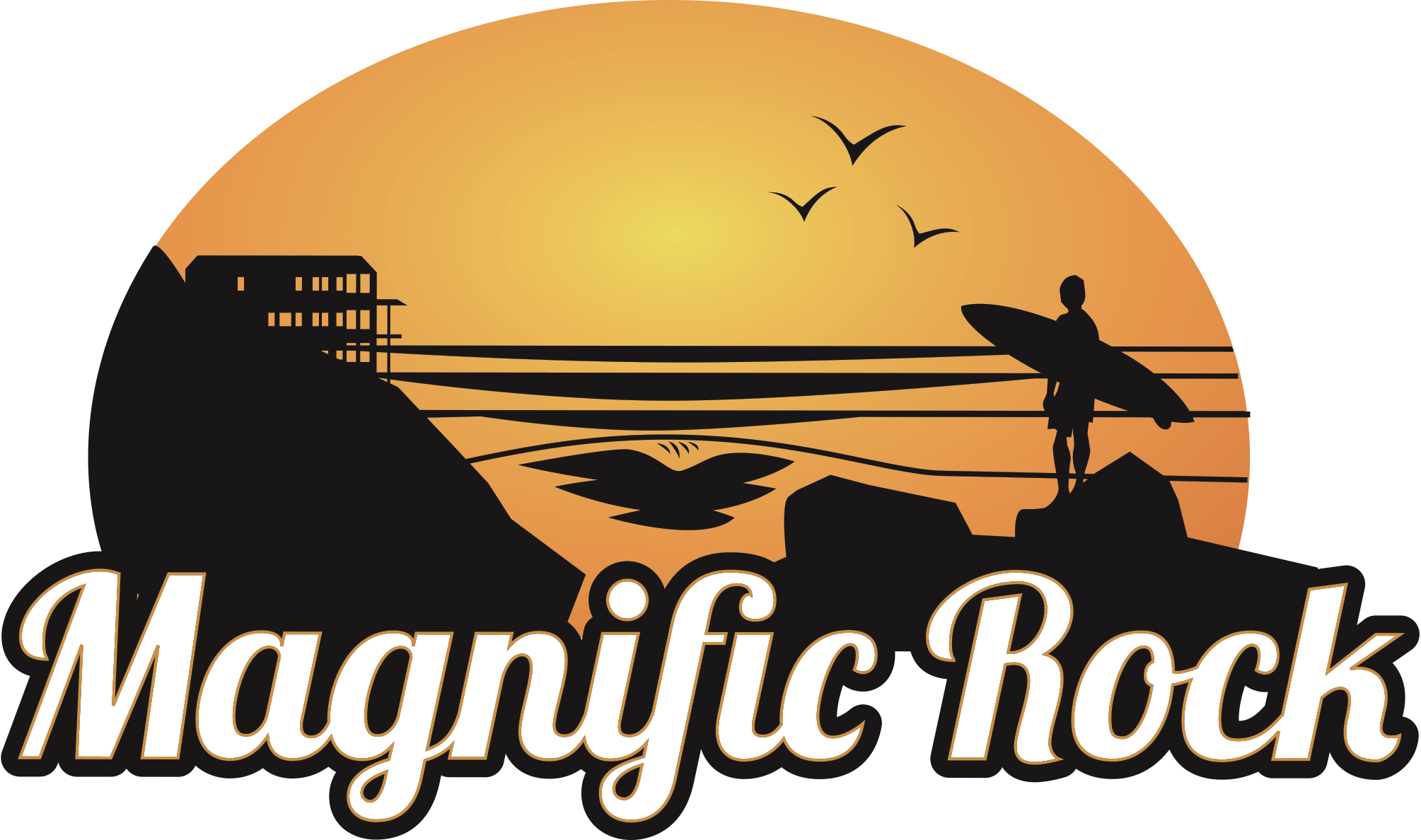 Our resort offers accommodation suitable for that perfect getaway with all inclusive surf vacation packages, honeymoon escapes, as well as providing accommodation options including self-contained apartments and backpackers cabins for the thriftier lodger.

Magnific Rock offers guests the best possible service and amenities that would be expected from any luxurious beach resort while still keeping a personal, fun vibe. We have cultivated friendly, professional and helpful staff to ensure our guests feel welcome and comfortable.

We have a store filled with local Nicaraguan apparel, from locally made purses and jewellery to t-shirt, bikinis and shorts. Forget something? We have a range of essentials to keep you going.

A 20 minute walk from the hotel there is a small convenience market for a larger selection of daily essentials, snacks and supplies.

However, construction was never completed, and the hotel never opened. Magnific Rock sat for 5 years, abandoned, regressing to nothing more than a shell of a building on a rock. There were no floors, no plumbing, no windows, no electricity. Many thought it was a lost cause.

At this time, Jackson and his father David took a trip to Nicaragua looking for land. Jackson had a dream of creating a surf, yoga and

adventure creative paradise. A real estate agent took the two of them up to Magnific Rock, as it was a good vantage point to see another piece of property the agent was trying to sell. However, upon seeing Magnific Rock, and the incredible waves in front and surrounding it, Jackson and David knew they’d found the magical land they’d been looking for.

The Indigenous Community were very welcoming towards Jackson and David, and agreed to allow them to take over the lease. That marked the beginning of the Magnific Rock we know today – a growing business that is proud to be part of the Salinas de Nahualapa Indigenous Community.

Nicaragua enjoys an average temperature of 27°C (80°F) year round. Humidity averages 65%. There are two seasons, green and dry. The green season is from mid-May to mid-November, and the dry season from late-November to early-May. Rain during the green season is normally limited to short and powerful bursts, with longer showers at night. The hottest time of year is at the end of the dry season, from March to May, while the coolest period is from October to January. 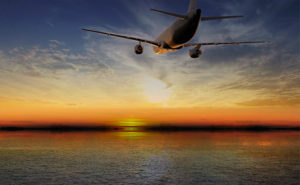 Your travel to Nicaragua can be an easy journey if you are informed about the process, requirements and restrictions. How to get here and what 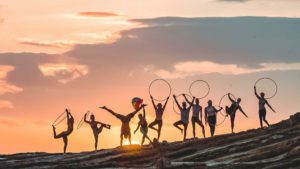 Magnific Yoga studio has had an extensive renovation and we are now open for classes with a new team of Yogi’s leading the way, who 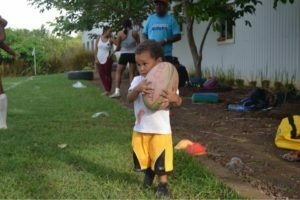 HAPPY INTERNATIONAL YOUTH DAY!!! Today, and every day, we appreciate the youth of our community. They are the future leaders, friends and rugby players of

Surf Camp & Yoga Resort Near Me

With so many world famous surf breaks and landmarks within 30 miles, Magnific Rock Surf Resort and Yoga Retreat is your best centrally located option in Nicaragua.

Magnific Rock | Surf Resort & Yoga Retreat Nicaragua offers guests the best possible service and amenities you need while maintaining a personal, fun vibe, whether you’re here for a Nicaragua yoga retreat, Nicaragua surf camp, bite to eat or a sunset cocktail. Our lodge offers a range of accommodations suitable for that perfect getaway.
Please note, all booking deposits are non-refundable.